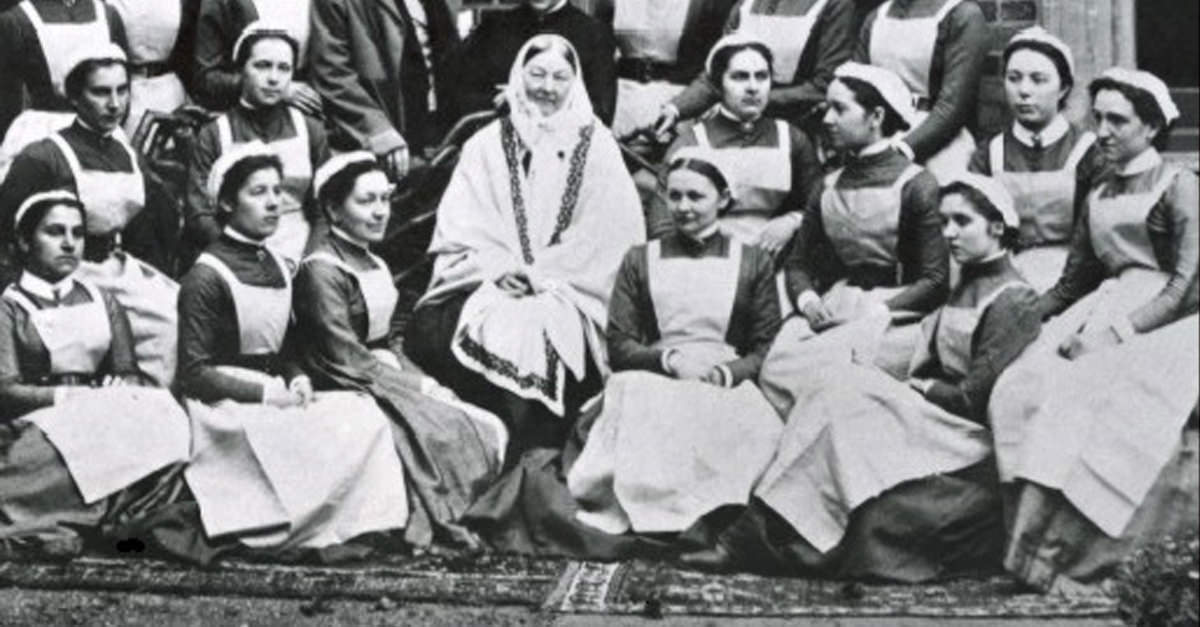 If it’s your job to select a new nurse call system for your hospital, aged care facility or independent living units, then you’re probably wondering whether it should be a wired or a wireless system.

These have a long, reliable history and their familiarity might appeal to you. They certainly have their good points. Price is one of them: the hardware is usually cheaper as there’s no need for built-in radios and there are fewer ongoing maintenance requirements.

The big disadvantage is the sheer work involved in installing and repairing a wired system. It’s not so bad if you’re building a new facility – you’re less likely to notice a few more workers stretching cables between unbuilt walls.

If you’re trying to put a wired nurse call system into a facility that’s already up and running, then prepare for a world of pain. You’ll need to vacate wards or rooms and clear corridors so workers can dig into walls, lift the floorboards or crawl into the ceiling. There’ll be clouds of dust everywhere, and you’ll definitely need to redecorate afterwards. It’s a messy, lengthy job. The alternative is to hide the cables behind trunking, which still involves some upheaval and isn’t terribly nice to look at.

Once that’s all done, it’s pretty much fixed in place. Changing anything is a big job that brings you straight back to the hassle of vacating rooms and digging into walls. Since call points can only be located at the end of cable termination points, it’s hard to make even minor changes such as altering a room from a single occupancy set-up to a twin.

A wired system is a bit like one of those stately cruise ships that make their way steadily into Sydney Harbour and turn slowly and carefully to dock at Circular Quay. It’s an impressive feat of engineering, it’s safe and reliable, and it does its job well. But it’s not agile or easily adaptable. 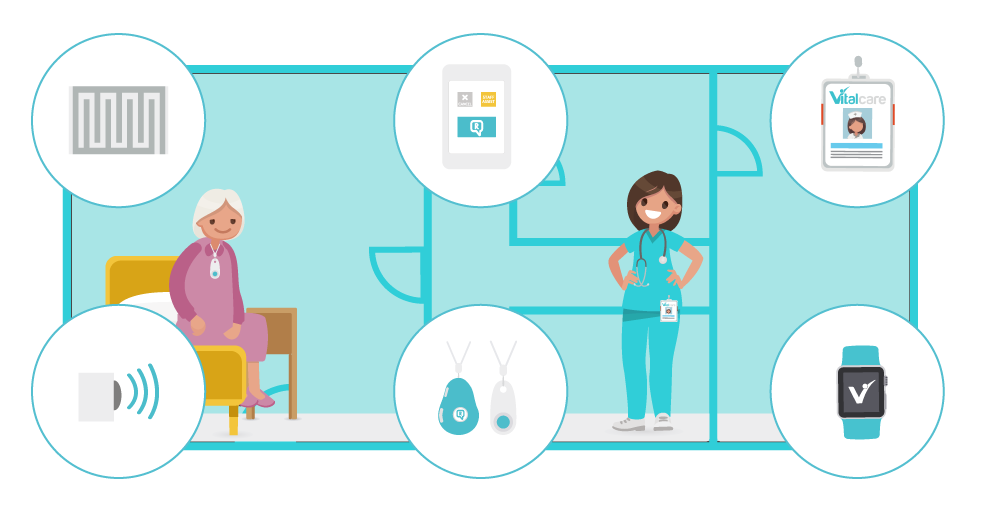 In contrast, a wireless system is almost infinitely adaptable. You can add different components, move call points with relative ease and customise the system to suit your facility’s needs. It’s more like watching the yachts race out of the Harbour on Boxing Day, adjusting their sails to the wind and turning at speed to find the best course.

A wireless system is much quicker and easier to install without the upheaval and damage caused by putting in a wired system. And it can change more easily too. If you change a room around, you simply get the nurse call button screwed into a different place on the wall. Call points can go wherever the signal strength is strong enough – something we’ll advise you on.

You can add many other options to a wireless system as your needs develop. Vitalcare’s product range includes wireless:

Notifications can appear on a range of devices including pagers, DECT phones or smartphones.

And what about maintenance? Batteries do need to be changed every year or so, which is included in our service contract with you . The beauty of our wireless systems is that they can be wirelessly updated in the field, giving you a superior return on investment.

Still wondering which nurse call system is the best choice for your facility? Talk to us today about Daisy and Felix, Vitalcare’s nurse call platforms that can be customised to suit your needs, whether you’re a large institution or small.

How do you provision ‘pop-up’ hospital bed capacity with nurse call equ...

Using Thermal Imaging Cameras as a first line of defence in your health fac...
Scroll to top