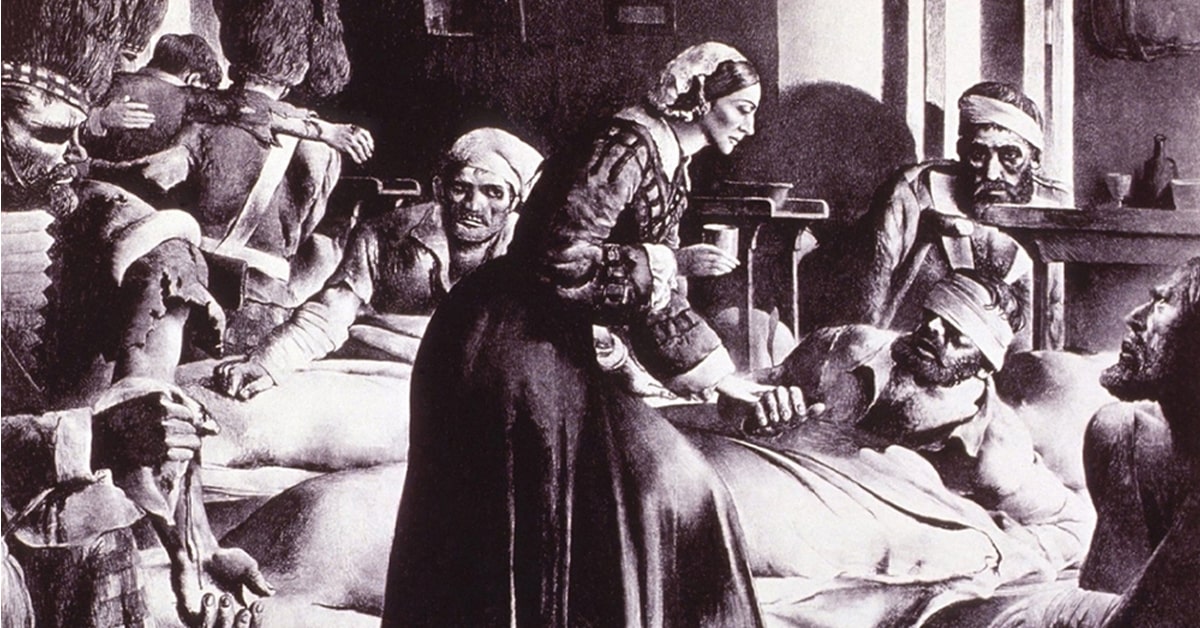 Florence Nightingale is known as the founder of modern nursing and some also credit her as the inventor of the call bell system – the origin of modern nurse call technology.

However, Florence was not a formally trained nurse at all and had very little practical nursing experience. She is better defined as a mathematician who was fascinated by statistics.

In the 1800s, nursing was not considered an appropriate profession for a ‘gentlewoman’ – nurses were sometimes described by the gentry as “coarse, ignorant women given to promiscuity and drunkenness”. Florence certainly had great influence in changing that perception, establishing a nursing school in 1860 to teach what has evolved to modern nurse training. It is interesting to note that 2 years earlier, in 1858, she was the first woman elected as a Fellow of the Royal Statistical Society in London – a far cry from nursing, bedpans and wound dressing.

What has this to do with modern nurse call systems?

Simply that statistical analysis of care has been proven to have a profound positive effect on both mortality and quality of life. This is Florence’s greatest legacy and a lesson modern-day developers must include in system design. During the Crimean War, Florence used statistics to illustrate that if you improved hospital hygiene, soldiers’ lives were saved – and they could return to the battlefield sooner. Her influence over nursing was as much about mathematics as it was about romantic notions of care (as the poster girl “Lady with the Lamp” suggests).

In the 1800s, polar area diagrams were considered to be leading-edge tools in the battle for improving care outcomes, and Florence used these to illustrate the benefits of improved hygiene.

Nurse call has come a long way from polar diagrams, bedside bells and pullcord ringers. The tools of today would spin Florence’s head! Vitalcare’s nextgen bedhead call point contains more processing power than that used in the entire Apollo 11 space mission, sporting a high-performance Quad-core 64 bit Cortex-A53 processing running at 1.3GB with 1GHz of RAM – geek-speak for computing on steroids! The range of sensors and connectivity would look like black magic and witchcraft to the highly religious Florence. These include NFC (near field communications – contactless connectivity), Bluetooth, Zigbee, LoRa, audio and integration to professional medical devices ranging from pulse oximeters to blood pressure monitors. 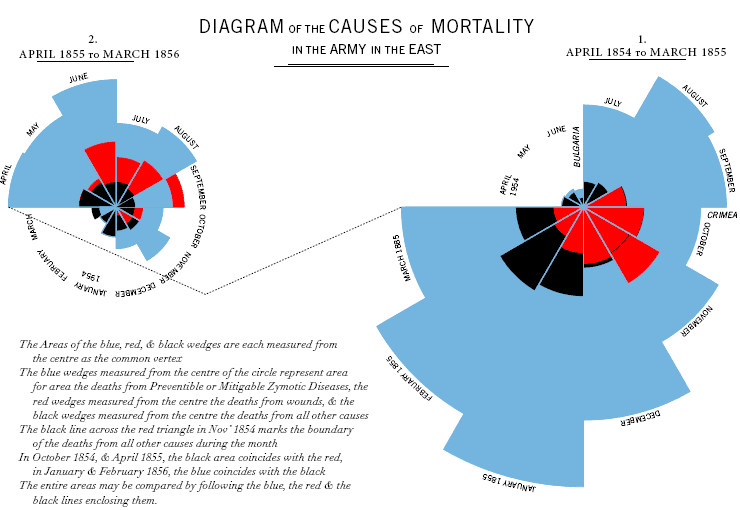 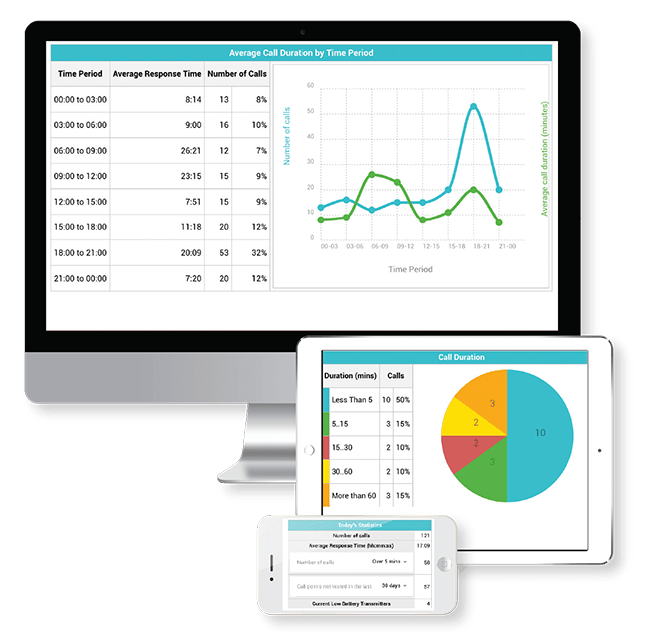 Vitalcare’s leading-edge technology includes advanced software called neural networks, also referred to as AI. Neural networks are computer simulations of biological human brains. Basically, a computer program that learns from the information it digests. In Vitalcare’s Felix system, this monitors room audio for “out of the ordinary” sounds and activity, calls for help, loud noises, falls etc. However, the call point can also learn to monitor for specific conditions – such as a cough that might be symptomatic of a Covid infection.

As Florence said about the modest call bell, “Without a system of this kind, the nurse is converted into a pair of legs for running up and down stairs”. And while Florence probably never dreamt of AI and machine learning, she certainly understood the essential requirement for both a call bell and statistical analysis.

Help us “train” our Neural Network software. Add your voice to the thousands of samples being used to develop highly responsive AI nurse call: https://www.vitalcareai.com/voice-data-collection/

Would you like to see our nurse call solutions in action? Book an obligation-free demonstration.

If you would like more information and pricing, please fill in the form below.