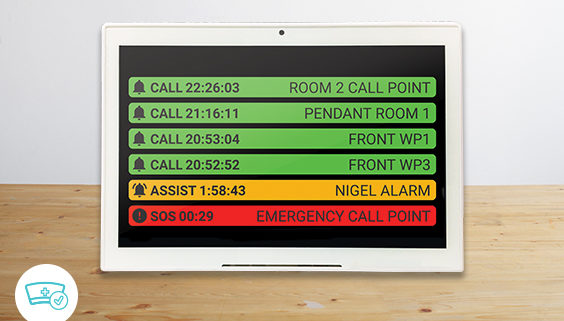 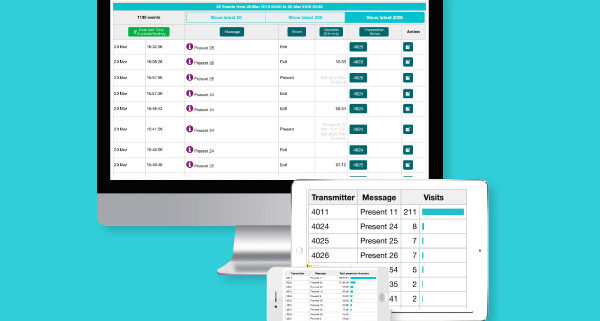 Define Nurse Presence
Dictionary sources define presence as being with and attending to another person, involvement and/or companionship. Nursing scholars and theorists have in recent years elaborated on this dictionary definition of presence to include a holistic definition inclusive of the patient experience and the connection experienced between both patient and provider…

Sydney, 16th November 2017: Cloud reporting, IoT (internet of things) wireless technology and machine learning have made their way into todays nurse call systems to be presented at the upcoming Information Technology In Aged Care (ITAC) conference at the Gold Coast later this month.

Attendees will also get an early insight into the next generation of aged care developments which includes technology such as lidar and deep data analysis by renowned Australian inventor, Peter Vogel.

Platinum sponsor of the event, Vitalcare, will also be launching new products and profiling developments of their latest generation technology including:

END_OF_DOCUMENT_TOKEN_TO_BE_REPLACED

Veteran technologist Peter Vogel, who developed the first “Vitalcall” personal alarm 30 years ago, is back in the aged care business.

As CTO of Vitalcare, Vogel has developed a new system that takes over where his previous “pendant” alarm no longer meets the need.

“As the population ages, more and more people are living with varying degrees of dementia” Vogel says. “There comes a point where they won’t wear a pendant, or they don’t think to activate it when they need help.”